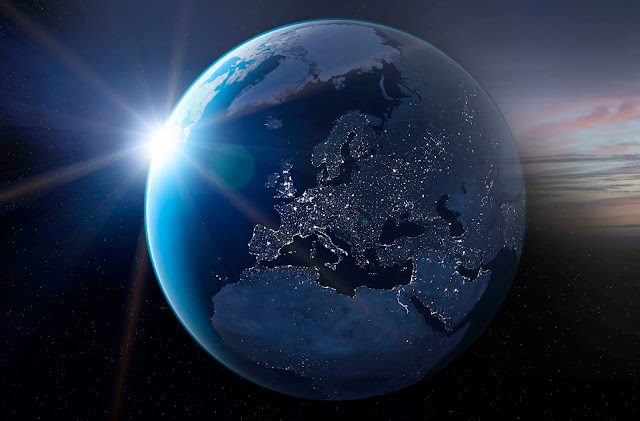 The News Media Website for those who want to know it all...  everywhere in the world!  LeStudio1.com is a French and English language news site created in 2005 which since 2010 serves as a directional center (hub) to the various social media identified LeStudio1 including Facebook, Twitter, Google Blogs, WordPress, Flickr, Instagram, Pinterest, Tumblr and others. This site also hosts all archive of LeStudio1.com publications between 2005 and 2010. LeStudio1.com was the creation in 2005 by the journalist and photographer Bernard Bujold. He was inspired in his work by many collaborators that he had the chance to know or met in his career, and by associates on the project.  A weekly newsletter was published between March 14, 2005 and January 4, 2010 which was distributed to a subscribers list of over 70, 000 e-mail addresses. However, since 2010 the website LeStudio1.com is now a hub station for the archives and all activities produced on social websites and identified LeStudio1. www.lest
Enregistrer un commentaire
Lire la suite

Sir Richard Branson, the owner of Virgin, and Isabelle Adjani are both at the origin of the creation LeStudio1.com magazine. Bernard Bujold was first given the opportunity to photograph the actress Isabelle Adjani at the Montreal World Film Festival in August 2004. Isabelle Adjani appreciated the photos and she has some published on her website.  This idea of ​​virtual communication on Internet then inspired Bernard Bujold in the development of a media website with email correspondence. A project was developed to make an official presentation to Richard Branson in London on March 2005. The presentation was not accepted and rather the project LeStudio1.com became an independent media website from 2005 to 2010. Richard Branson will launch its own Internet version of a magazine but available exclusively on iPad (PROJECT - November 2010) which was influenced by the magazine The Daily by Rupert Murdoch. Other people and organizations also contributed to inspire the concept LeStudio1.com a
Enregistrer un commentaire
Lire la suite